Ever since high school,Pra felt like she was “battling” with her weight. She started dieting at age 15, and for years who has since been diagnosed with a binge eating disorder, would yo-yo back and forth —Pra estimates she’s lost and gained a significant amount of weight at least 10-15 times.

I hired a Personal trainer and he said if I don’t exercise and eat well I will end up having diabetes and high cholesterol level soon and it will only get worse with time.Hormone imbalance was also a major problem.”He did me the biggest favor of my life being blunt like that,” she says. “It was what I needed to hear, and that’s what turned me around.” Pra started a nutritional plan with her trainer, which emphasizes fruits, vegetables, grains and nuts, and didn’t cut out any foods, allowing herself to have a cheesesteak or ice cream when the craving struck.
After a week I was tired of meal prepping and told my trainer then he’s recommended me to these amazing meals which I also called magic meals now. I was having 2 meals per day and breakfast on my own scrambled eggs with black coffee with coconut oil and crackers with tuna for snack.Within 2-4 weeks of time my results were shocking and I was less bloated. 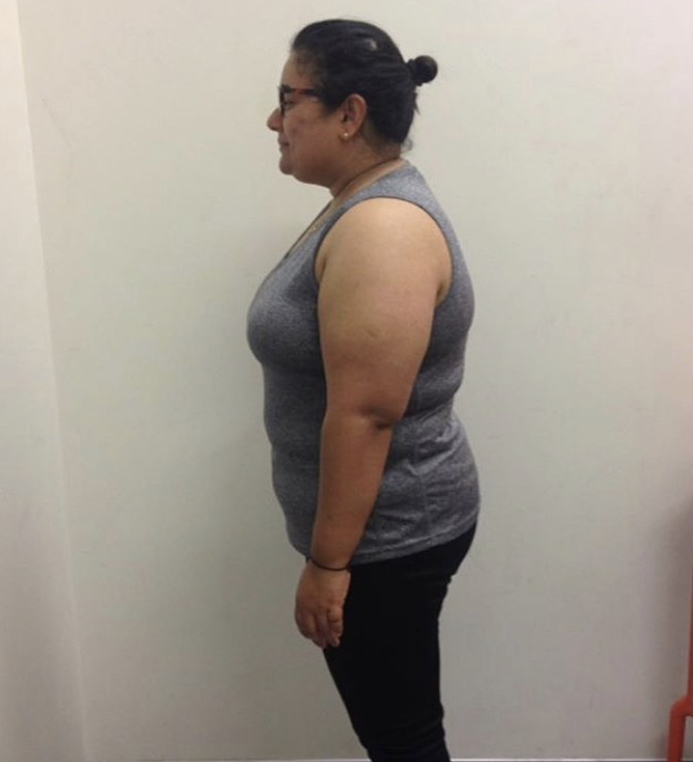